Hi there folks, I feel it’s time to address an unspoken question that I personally find keeps coming up among my demographic. “How do I introduce my kids/niece/nephew/little sibling to the wonderful plastic crack we call “LEGO”?” Well, I’m here to give you a few pointers or advice on what has worked flawlessly for me here in this very large landmass we call Canada. MINIFIGURES! Introducing your little ones to the world of LEGO minifigures might just be what you need!

No, I’m not necessarily talking about the blind bagged ones that come in the foil bags you can’t see through (hence the term “blind bag”). I mean the ones that are included in sets. These are the things I feel, as AFOLs (Adult Fan Of LEGO for those keeping score), we forget about. We always go the obvious route and steer the little ones to build and create with bricks. But I’m here to offer you my advice and tell you to go with the minifigures! The little people are simple and at the same time complicated.

Anatomy of a Minifigure

Minifigures are composed of 3 basic parts – head, torso & legs. All three parts contain small holes to promote problem solving (like the shape game but smaller), fine mechanical skill, and personal strength training with LEGO’s Clutch Power. If your young one doesn’t like the natural seams that can occur from not pushing the element all the way in flush, a great fun motto to use is “Don’t forget to push, push, push” (we as adults also forget what “clutch power” to an infant/child feels like). Let’s face it, your young one will also appreciate it if the legs or head aren’t falling out every two minutes and their minifigure actually looks like a minifigure.

While you’re at it, stop by your local hardware store and grab a container for sorting, holding and for compartmentalizing the parts when not in use (i.e. heads, torso, legs, hats, accessories, pets, etc.).

Ease of finding parts will encourage your little one’s creativity. You will also get a huge head start on future sorting if the proverbial “LEGO switch” is flicked. Trust me, do it when you’re starting off and have very little LEGO elements rather than later or REALLY LATER when you are a seasoned veteran finally sorting your “big box of LEGO” out onto the basement floor for a year in order to get organized (but that’s another story altogether). Simply by buying minifigures and organizing, you can ignite the creative spark in a developing brain. Children will have been exposed to the simple act of putting figures together. Then the “customizing” of the minifigure phase starts! Now, this wig can go on him, this hat on her, this face on that one, etc.

Sooner than you know it you’ll have a little KFOL (Kid Fan Of LEGO) on your hands and will be bonding over the coloured ABS goodness we call LEGO. Now I can hear what you’re saying. “But sets are expensive to buy just for a minifigure”. Yes and No. You are both correct and wrong. This is where both some cunning and some math will need to come into play. First, is the set fair value?. The answer to that is to take the price of the set and divide by how many minifigures are included.

Now before getting started on this next bit, I feel I should say most of the prices I’m going to be referencing here are going to be CAD. This will make things easier all around. A good rule of thumb I personally like to exercise is that the most minifigures should cost around $3-$5 a piece. When you get into the bigger and more expensive pieces the price tends to wander a bit and minifigures can then become expensive and exclusive due to the cost. This would then defeat the end purpose we’re after in this case which is minifigure part building for our “stash”. 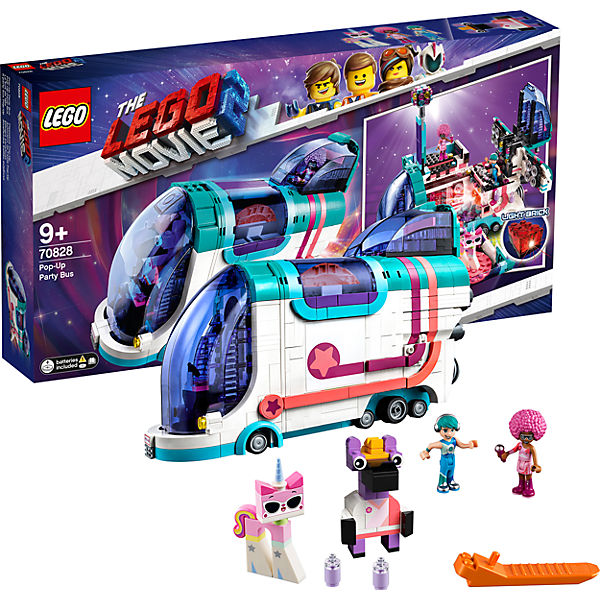 For example, a $100 set with 2 minifigures with around 1000 pieces basically equals $10 dollars worth of minifigures. We subtract the $10 dollars from that $100 dollars, we’re left with $90 for just under 1000 bricks (total number of pieces minus the pieces from the minifigures). This probably isn’t worth it UNLESS are also collecting for your MOC fodder (sets that you buy just for the pieces to create your own builds) – but that’s a different article for another time. 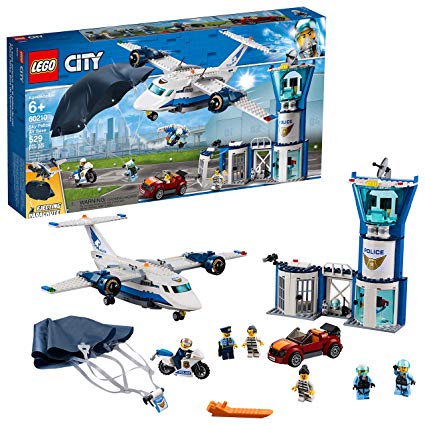 In my opinion, the best sets are the “army builders” or “expansion” sets that cost around the $10 to $15 dollar mark, depending on where you’re from and where you buy them.

The beauty of these sets is that they are really the best deals since you are only paying $10 to $13 dollars depending on the set. Plus, you get at least three minifigures. That brings the cost of each minifigure down to a few dollars only.

These smaller sets rock for building a small “minifigure station” at home.

LEGO has also started putting out these great sets called “People Packs” which are actually great value since you get about $60 dollars worth of LEGO minifigures for around $50 plus taxes…. PHENOMENAL!

So grab one or two, along with a storage container from your local dollar or hardware store and you are officially cooking with gas.

Need proof of this theory of mine. Go to your local LEGO store (if you’re lucky enough to have one in your city or town) and watch your child naturally levitate towards the minifigure building bin that’s nicely separated (most of the time) into head, torsos, legs, and accessories. If nothing else your kid(s) will be sufficiently entertained for long enough you can pick out a LEGO set just for you!!! At best you get a set for yourself and your loved ones, and together you start the minifigure adventure! At worst you leave with a bunch of minifigures that are slightly overpriced that your child had a GREAT time putting together. Either way, you have introduced your child to the world of LEGO minifigures. And who knows where they may go from there!