Looking at the history of action figures over the last 50 years, there isn’t a single style of figure that’s as widely recognized and loved as the LEGO minifigure. Since the very first one in 1978, an estimated 4 BILLION minifigures have been created since. Even though they are made up of nothing more than legs, a torso, a head, and typically hair or headgear of some sort, the four basic combinations can be arranged into about 865 billion unique combinations based on the parts currently available, and that doesn’t even account for swapping out hands, arms, or accessories. So what are the most detailed LEGO minifigures ever made? For this list, I won’t be including any characters from the Collectible Minifigures Series because it would make this list a whole lot longer…

Our first figure on the list is the infamous Mandalorian bounty hunter, who has had 17 variants so far though none are as detailed as his appearance in the UCS Slave One. The minifigure is exclusive to this set and features printed arms, a striped cape, as well as an exclusive clone face, though many similar versions have been released, none have been as detailed and accurate as this version. 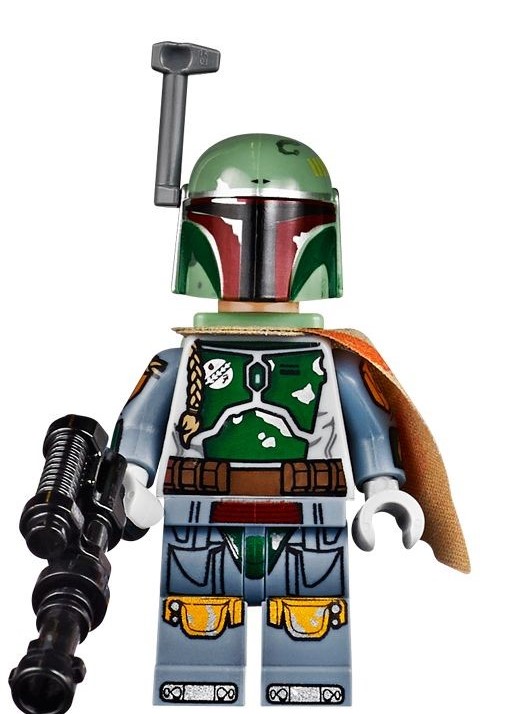 This princess of the Amazons debuted in 2016’s Batman v Superman wave, introducing a new hair mould as well as an exclusive printed shield. Unlike every other variant of Wonder Woman, this one features a tiara printed onto her head rather than moulded into the hairpiece, making her even more unique. What really sets Wonder Woman apart is the incredible attention to detail of her entire body. She has printing on her wrists for her bracelets AND side printing on her legs for the folds in her skirt, making her an undeniably awesome and flawless minifigure. 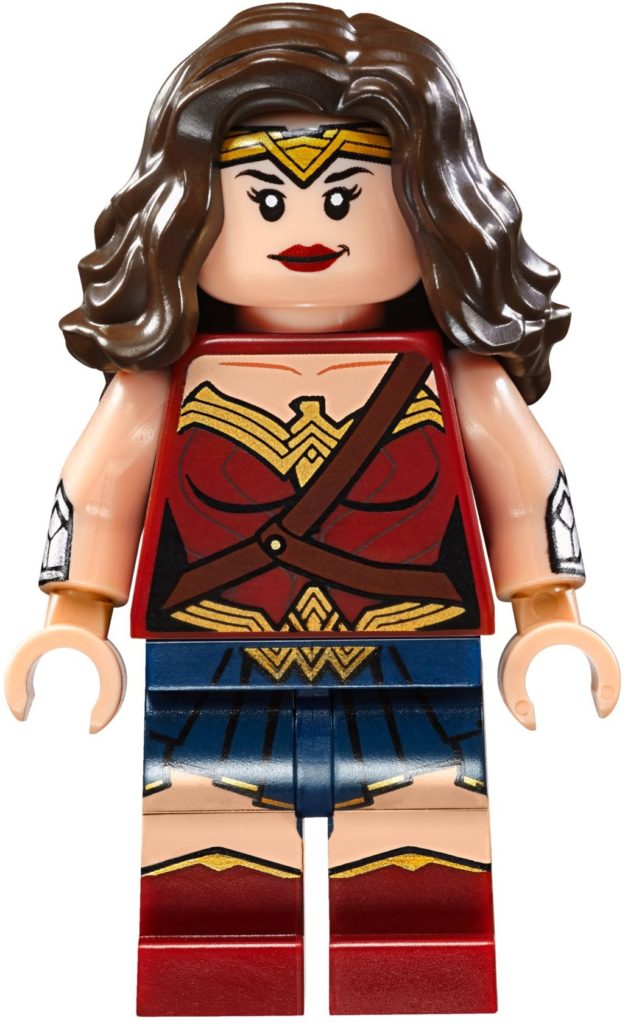 Fans of the iconic Netflix show Stranger Things were delighted when LEGO announced that they would in fact be releasing a set based on season one of the show. Featuring an incredible amount of detail, the set wouldn’t be complete without the infamous Demogorgon. Like all the minifigures in this set, the deadly creature is exclusive to this set and certainly doesn’t disappoint. The figure has two main appearances, one being its closed and more calm face, and the other being its aggressive look with its open mouth, which is achieved by adding his iconic and terrifying headpiece. The figure is made even more deadly with the inclusion of his claws, and his curved legs, which add even more to his beast-like appearance, making the figure a menacing beast you wouldn’t want to cross. 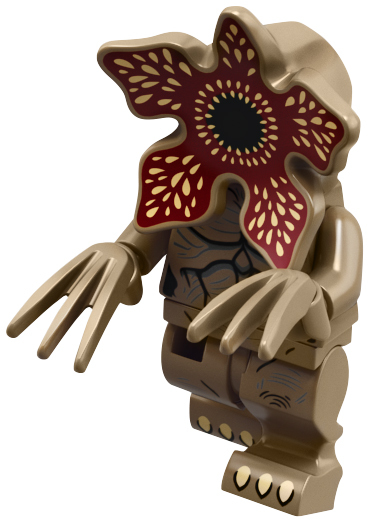 Marvel’s Guardians Of The Galaxy was certainly not the most conventional film, but none the less managed to surprise fans with its brilliant storytelling and iconic characters, quickly becoming one of Marvel’s highest-rated movies, loved by fans and critics alike. Though Rocket Raccoon did appear in Marvel’s initial wave of sets based on the movie, LEGO went the extra mile and released a promotional polybag featuring his red suit shown in the final act of the movie. The minifigure certainly doesn’t lack in detail, and is printed from head to toe, and includes a hilariously oversized gun, as well as his partner Groot in sapling form. He features printing on his arms as well as on his legs and even has an exclusive headpiece, making this polybag a must-buy for any Marvel fan. 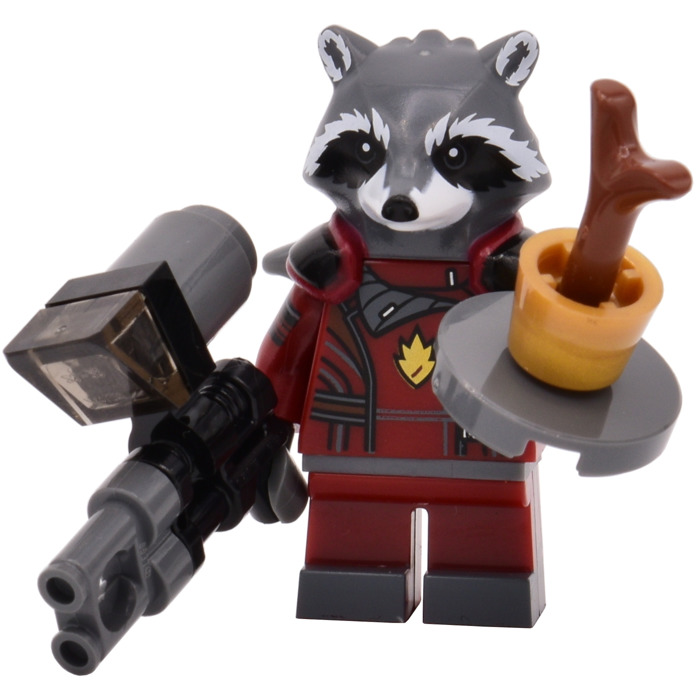 It’s no secret that LEGO Marvel can be seen occasionally lacking detail in their minifigures, but this variant of Spider-Man is certainly an exception. The attention to detail on this iconic arachnid is simply amazing, featuring dual moulded red and blue legs with additional black highlights and incredibly detailed arm printing. What’s even better is the fact that you can get this minifigure very easily, as he isn’t exclusive and very affordable. This minifigure first appeared in a set based on Captain America: Civil War, then in the following year for Spider-Man: Homecoming, where he was tweaked to make him even MORE accurate. From his flawless printing to his incredibly detailed and accurate design, LEGO certainly outdid themselves. 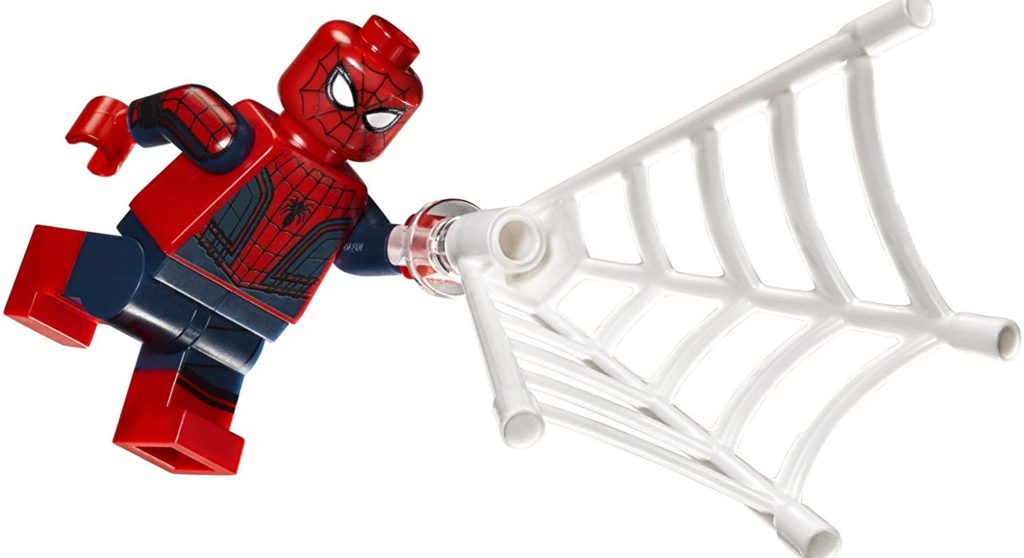 This battle-hardened Batman was based on his post-apocalyptic appearance in Batman v Superman and definitely doesn’t disappoint. The minifigure can be seen sporting his normal batsuit underneath a beige trench coat and scarf. The figure also has printed goggles on his distinctive cowl, and the printing carries down to his boots, which are of course, dual moulded. The Dark Knight has a gun as his accessory and a printed 1×1 tile of a card from his arch-nemesis, the Joker. The figure was released after the movie debuted in a minifigure pack, and despite being simplistic compared to lots of the other minifigures on the list, it is nonetheless a very accurate and affordable Batman. 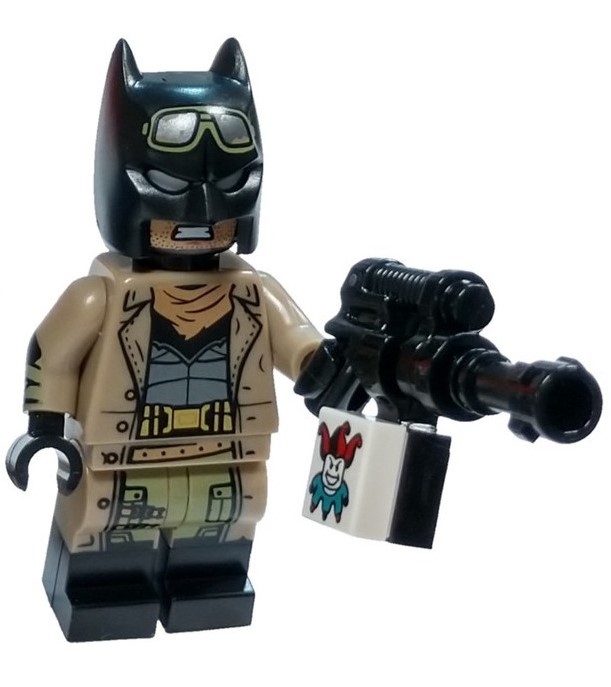 Say what you will about the Star Wars sequel trilogy, but C-3PO never fails to be a hilarious and lovable droid. Coinciding with the release of The Force Awakens in 2015, this amazingly detailed minifigure was released as a promotional polybag, and is printed from head to toe, featuring an exclusive red arm. The figure is sharply printed on both arms as well as the side of his legs, making him without a doubt the most detailed Star Wars minifigure ever released so far, and a fine addition to the collection. 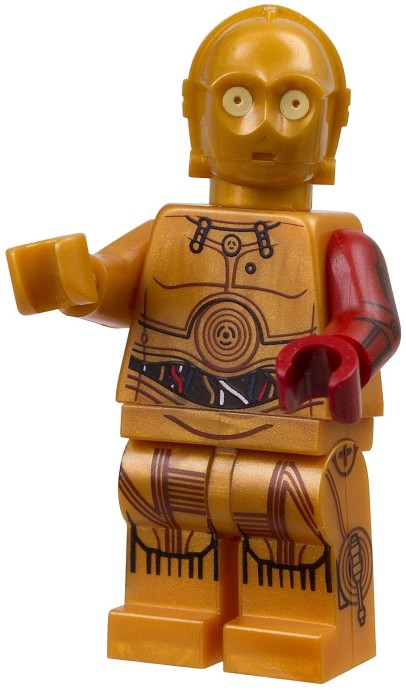 The LEGO Batman Movie was a very popular wave of sets, with 17 sets and 2 minifigure series (almost all of them including Batman), the theme had some of the most detailed, unique and interesting minifigures in all of LEGO Superhero history. Batgirl first appeared in ‘Joker’s Notorious Lowrider’ in 2017 and starred in the movie. The minifigure is amazingly detailed and has arm printing, dual moulded yellow and purple boots along with buckles printed on the sides. She also comes with a yellow cape, belt piece and an exclusive ponytail that attaches to her helmet mould. With her unique and detailed printing, Barbara Gordon is definitely a great figure to add to the collection, and thanks to her vibrant colour scheme, she always stands out from the crowd. 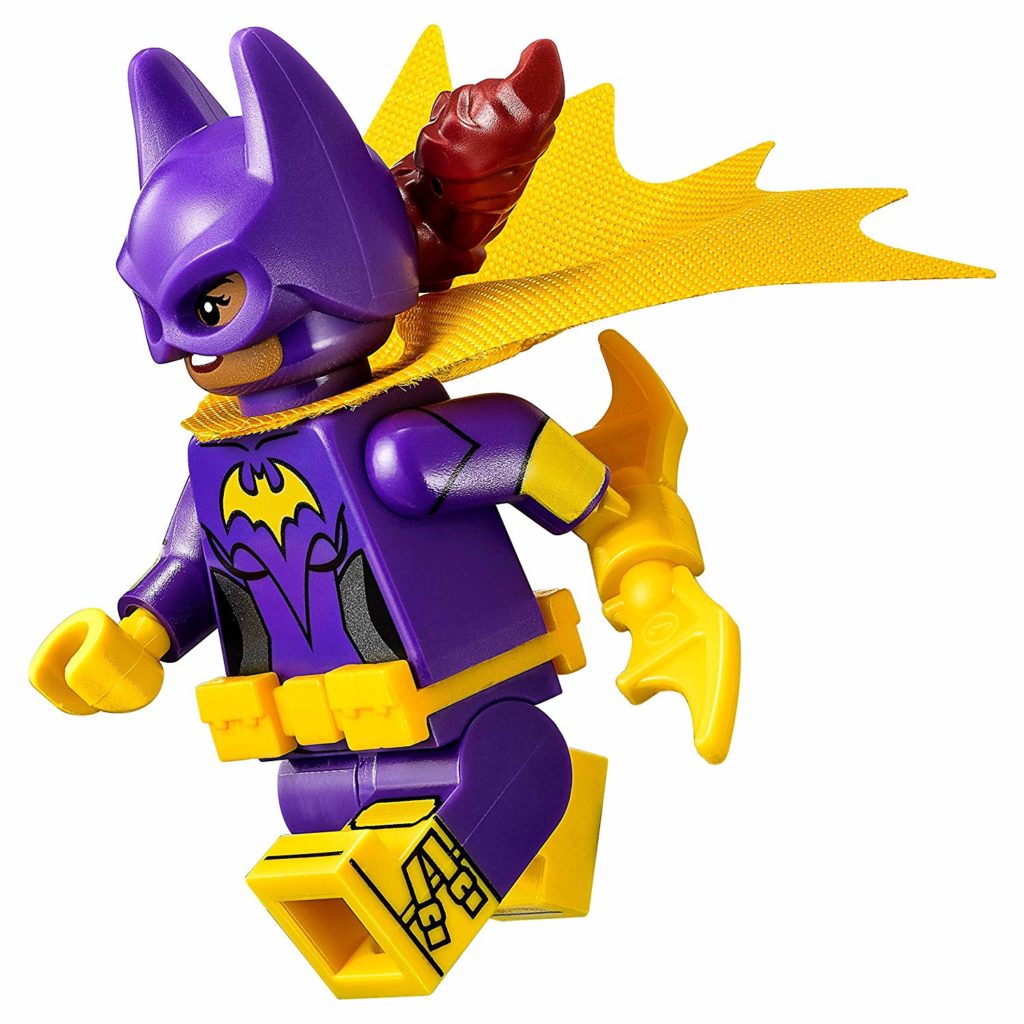 As our second entry from the LEGO Batman Movie and runner up for first place is the infamous Poison Ivy, released exclusively in The LEGO Batman Movie 2017 set: The Scuttler. The minifigure features a new hair mould and green skirt, both exclusive to her. The hair extends all the way to her legs and has a moulded flower on its side along with printed leaves scattered around her curly hair. The figure even has printing on top of her dark green dual moulded arms, and features a green waist-cape, adding to her plant-like look. The minifigure is undeniably perfect, and features a huge amount of detail, making her without a doubt one of the best looking Batman villains of all time, and one of the most detailed LEGO minifigures. 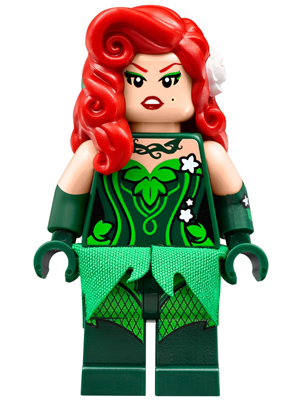 And in first place is the saviour of the universe himself. Tony Stark’s Mark 33 armour was released as a video game exclusive in 2016. The 12 piece polybag features printing everywhere. The arms are dual moulded a unique silver and dark red, and EVEN have additional printing on top of them. The legs are also fully printed on their front and sides. The minifigure features an armour piece that completely covers the torso, but the torso is still incredibly detailed and sharply printed. To top it all off, it even includes an exclusive double-sided head for Tony Stark, making this figure without a doubt the most detailed figure released so far. 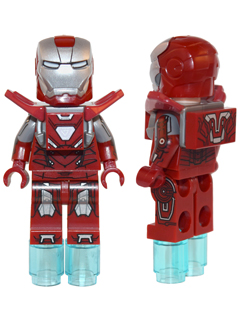 So there you have it! My personal list of the most detailed LEGO minifigures ever made. Have I missed out any? And do you own some of these awesome minifigs? Let me know in the comments!